Ernie and Ngaire Lepper have a brand new set of wheels to look after. The Matamata Community Health Shuttle Trust recently took possession of a brand-new 12-seater Ford Transit van, left, as replacement for its No 1 shuttle, also pictured.

The Leppers have meticulously looked after the about-to-be-retired shuttle since its 2008 purchase when the MCHS began operating; washing and cleaning it every weekend so that it was ready for duty first thing Monday morning. They said they are looking forward to giving the new shuttle the same care.

Since the service was established in May 2008, its three shuttles have notched up 800,000 kilometres ferrying over 20,000 passengers to and from Waikato Hospital as well as other hospitals and clinics in the region. 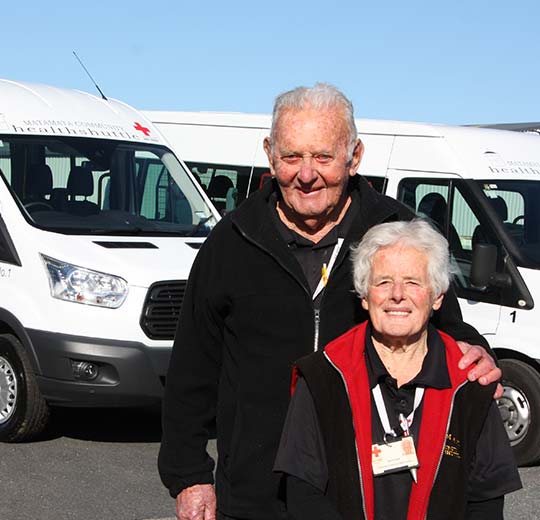 Ring us today to book an appointment